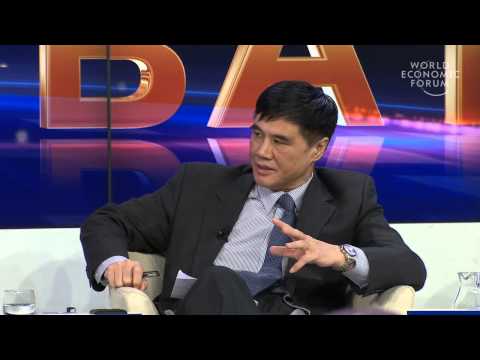 arise a little bit earlier than we thought, but probably _______ decades earlier

than we expected. When I was growing up, we never thought that China might

到2分26秒 If I may recall that during the third presidential debate last year,

President Obama actually call China_______. Many of us believe that is a