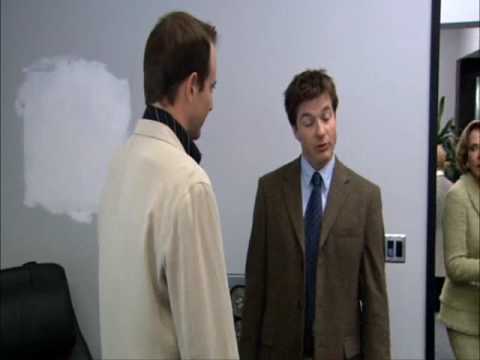 Michael: "Gob, get rid of The Seaward." 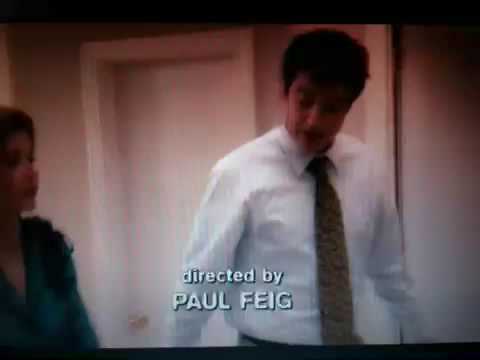 Michael: It is going to up in Tahoe a couple more days. Maybe you could take a date

Lucille: How am I supposed to find someone willing to go into that musty old claptrap?

Michael: [Michael stares at her awkwardly] The cabin... yes! That would be difficult, too.